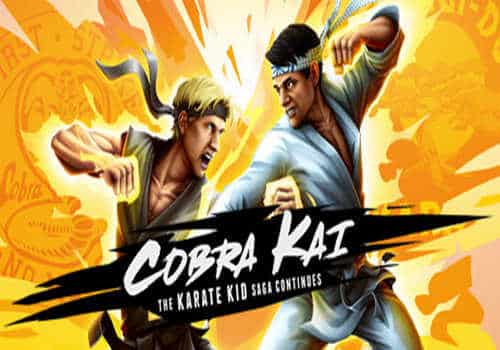 34 years after the events of the 1984 All Valley Karate Tournament, the rivalry of Daniel LaRusso and Johnny Lawrence continues. The fight is in your hands now. Featuring an all-new story line filled with unique cut scenes and dialog-choose to take control of Daniel and his students at Miyagi-Do Karate through a story line campaign.

Or select their rivals, Johnny Lawrence and his disciples at Cobra Kai to play their side of the story. Completing both sides of the campaign unveils an ultimate ending. 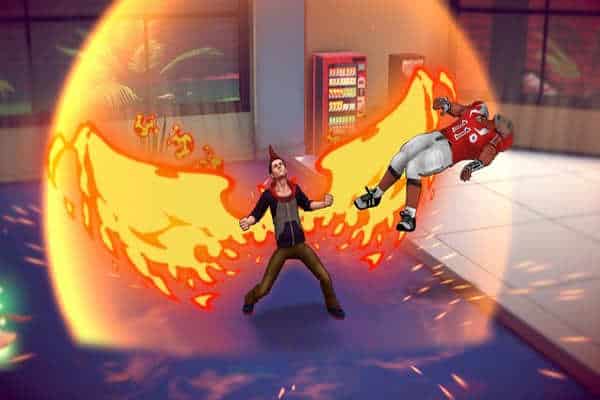 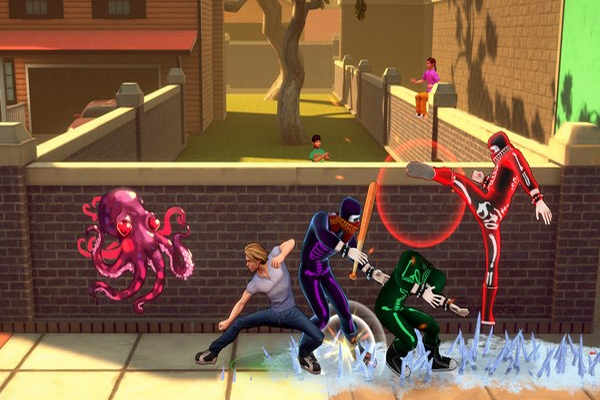 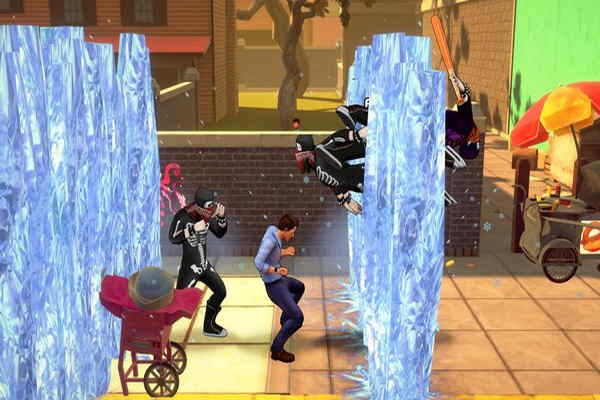