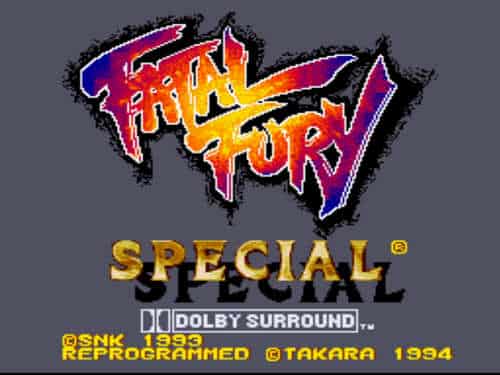 Fatal Fury Special Game Free Download. F-F Special packs in nine characters, including Ryo Sakazaki from Art of Fighting. Amazingly, Ryo is a fully playable character, with no code required. Also on the menu are Terry Bogard, Andy Bogard, Joe Higashi, Mai Shiranui, Tung Fu Rue, Duck King, Billy Kane, and the boss, Geese Howard. The Special difference about this game, which can’t be found in any other handheld fighter, is stellar game play. Yes, Virginia, there is a semblance of a combo system. Despite a little lag, the moves are fairly ‘ consistent and responsive. Many of the extra elements you never thought you’d see in a handheld fighter are incorporated into FF Special. For example, now you can get some powerful attacks to double- or triple-hit when you’re in close. Uppercuts are invincible at certain points. And all of the coin-op special moves are included -even the death moves. 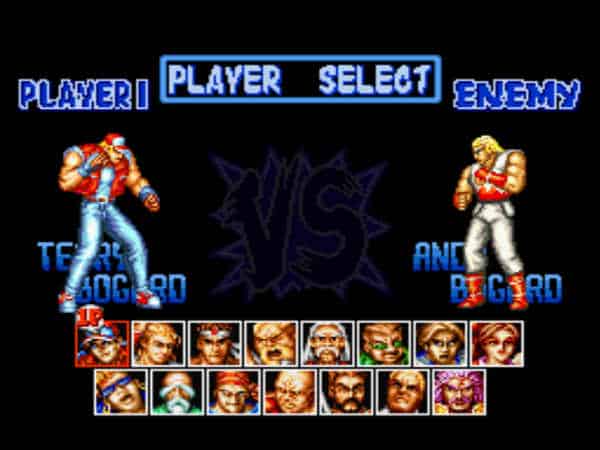 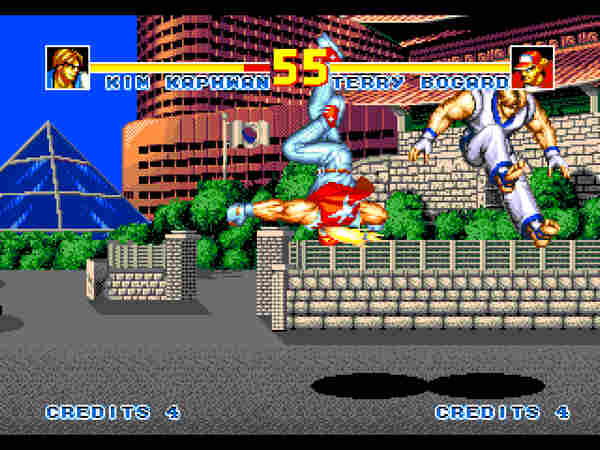 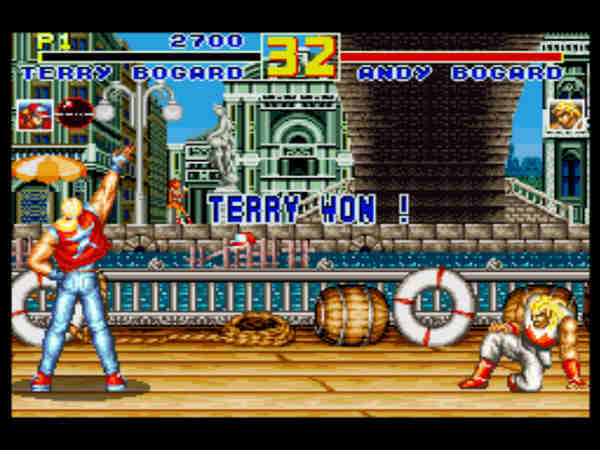 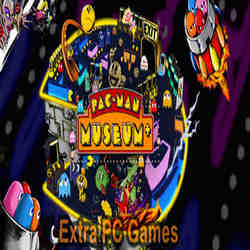 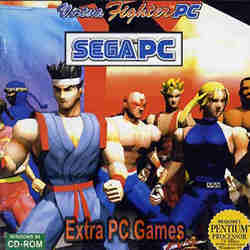 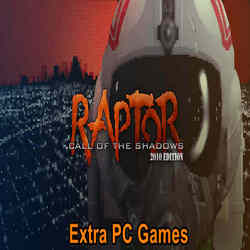 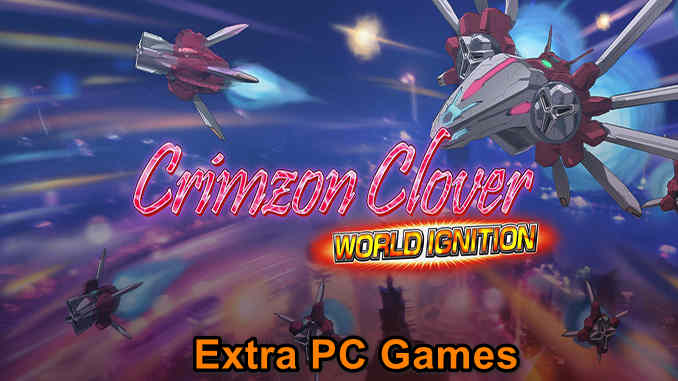 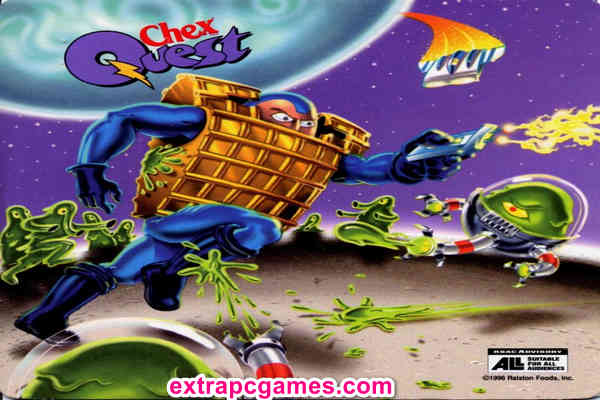 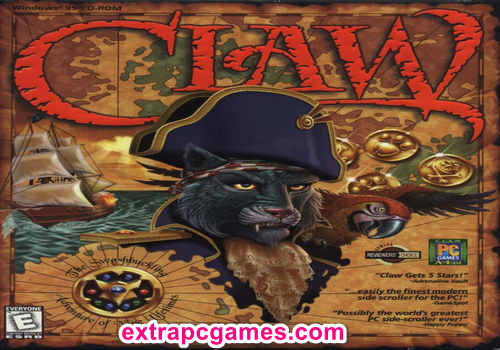