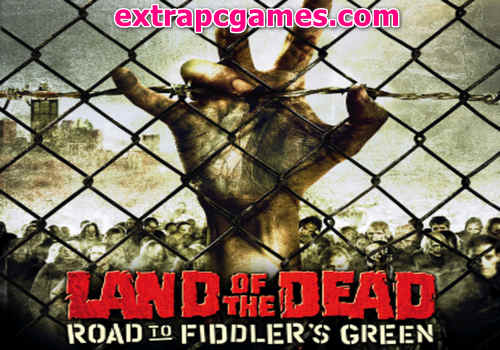 Land of the Dead Road to Fiddlers Green Game Free Download. This is a horror-themed first-person shooter developed by Brainbox and published by Groove for the Xbox and PC on October 18, 2005. The first game officially licensed with the Night of the Living Dead film series, Road to Fiddler’s Green is a video game tie-in with the 2005 film. Set before the events of the movie, the story puts players in the role of a farmer named Jack as he makes his way through a zombie-infested cityscape to search for a safe haven. 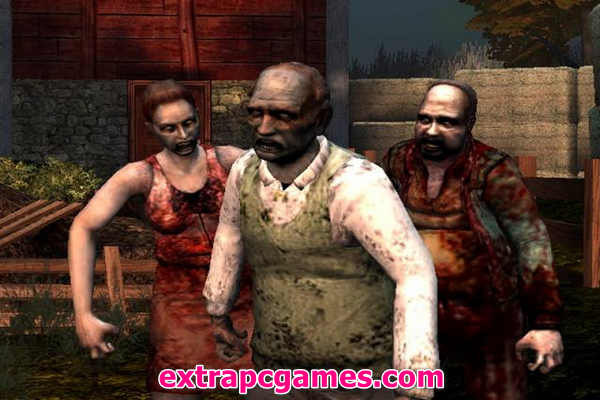 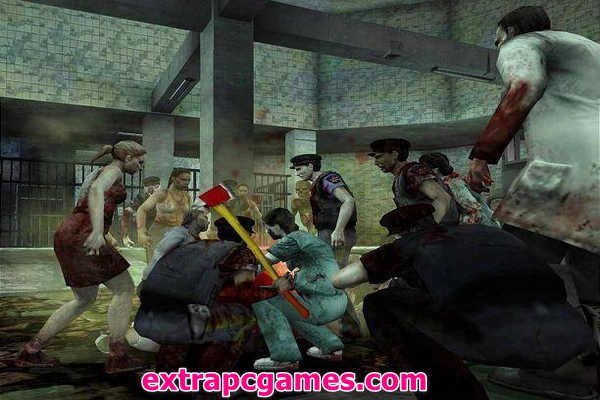