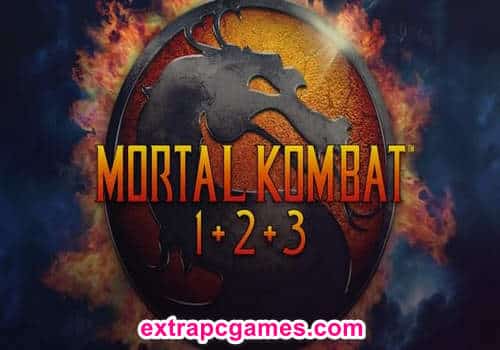 Shang was accompanied by Prince Goro, a warrior of the Shokan race (a four-armed half-human / half-dragon). Knowing that if ten tournaments in a row were won by the Outworld champion, the Earth Realm would be conquered by evil and fall into darkness, Shang entered Goro in the tournament and had him defeat the great Kung Lao.

Re-live this arcade classic with the first 3 installments of the Mortal Kombat franchise. Power through on-on-one combat with special multi-button attacks and moves unique to each character, including the famous fatality. In this bundle die-hard, Mortal Kombat fans can move on to the third installment which introduces network play, where they can challenge other die-hard friends to see who is truly the king of kombat. Other features include dial-a-combo attacks, a run button to speed up battles, and vs codes, which unlock new powers and abilities once both players enter a code sequence in pre-match-up screens. Classic one-on-one combat plus, multiplayer, Unique moves and special unlockable abilities, and Skill-testing multi-button combo attacks. 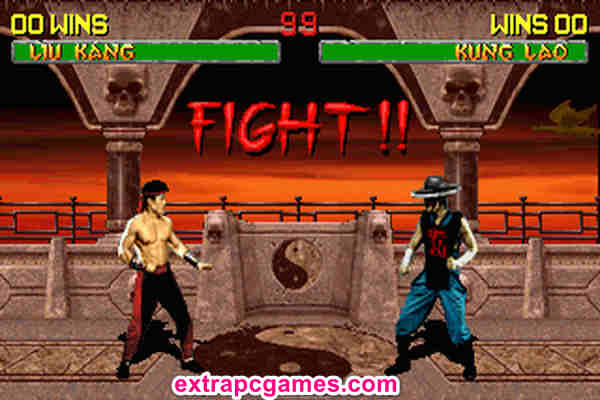 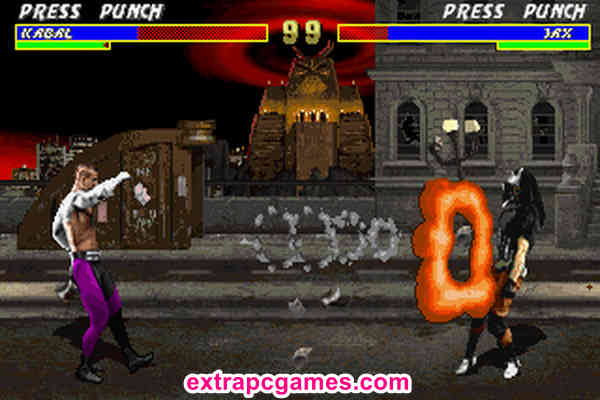 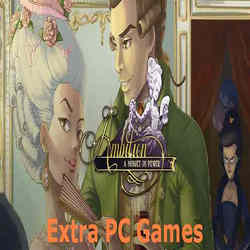 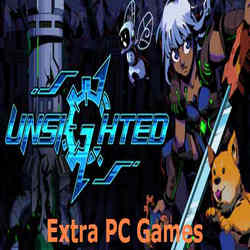 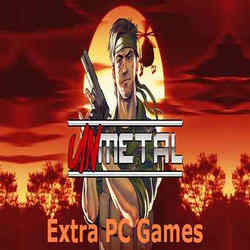 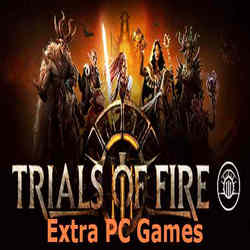 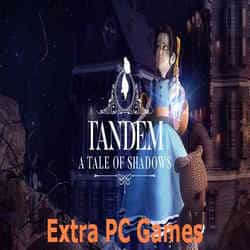 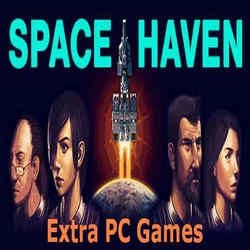