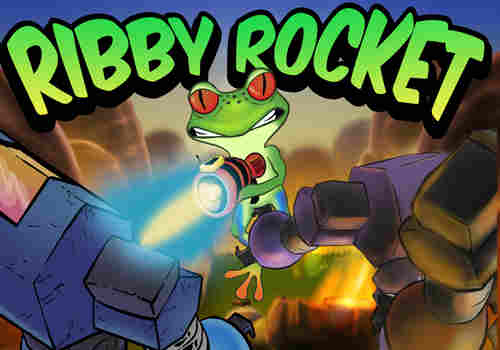 Ribby Rocket Game Free Download. Cyborg Syndicate presents Ribby’s Rocket’s, the angriest red eyed tree frog you ever met. He may not be poisonous but his rocket launcher is dangerous. The robot army has invaded his beautiful planet and Ribby’s is not happy he’s looking for some payback.

This is an indie project created by a solo developer over the course of 1 year.
Destroy the army of robots that have taken over Ribby’s Island with your rocket launcher. Infinite ammo of rockets and no reloading makes for fast action. 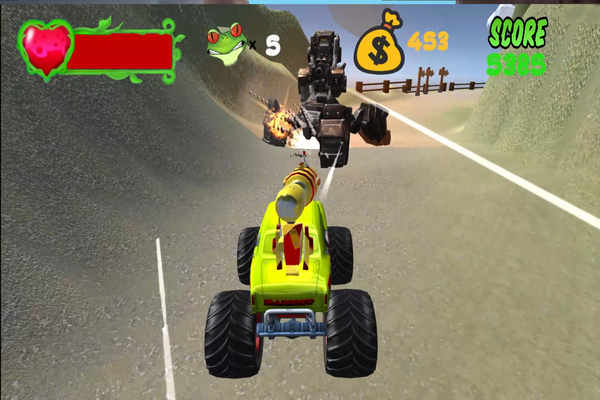 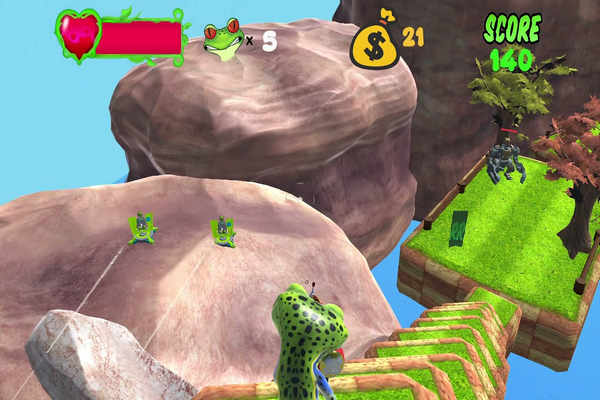