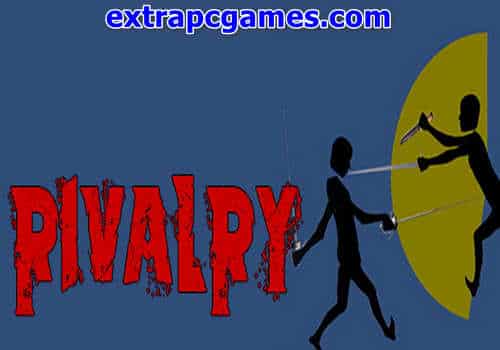 Rivalry Game Free Download. This is a hot seat game where two players take turns moving their rag-doll character’s limbs and weapons using the mouse until one is victorious. While the beginning stages of each game capture the strategic essence of swordplay, as damage and limbs are taken, the endgame turns rather Pythonesque. Imagine a game that’s a turn-based strategy game, mixed with a side-scrolling fighter, and then add some rag-dolls and you’ve got Rivalry.

As the result of a successful Kickstarter for the marketing on his game at PAX, 14-year-old Kew McParlane is presenting ‘Rivalry’, playable wireframe of his turn-based two-player sword fighting game of deep strategy and hilarious fun. 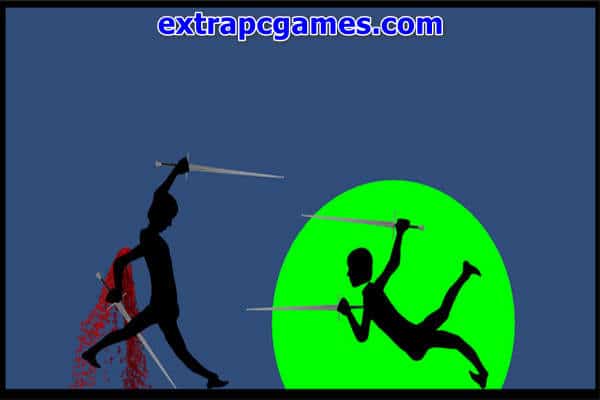 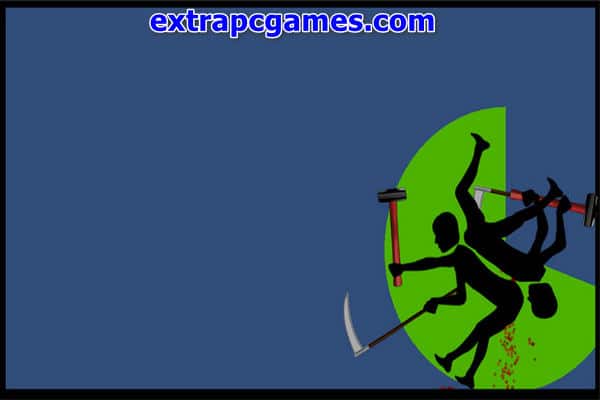 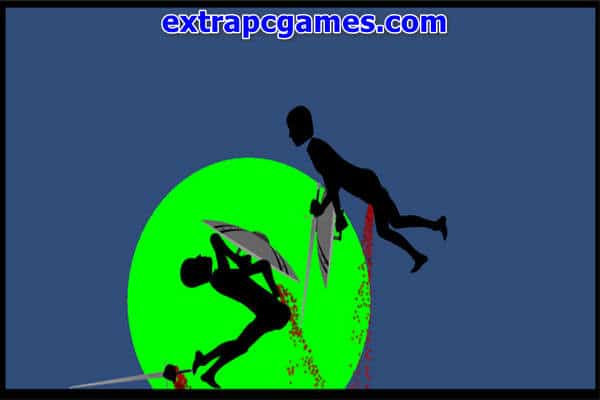