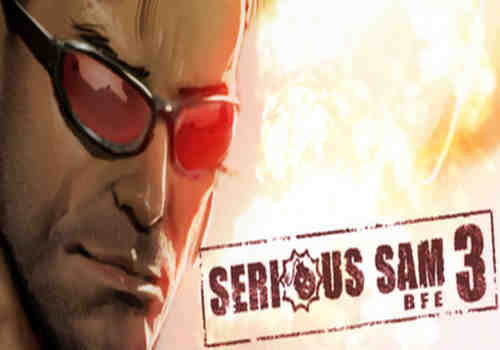 This is a First-person shooter video game. Developed and published by Croteam, Devolver Digital. It was released on November 22, 2011. Like previous titles in the series, involves fighting against many hordes of enemies in wide-open environments. However, the game has more closed environments than its predecessors, particularly in the early levels.

There are also a larger number of enemies that can attack the player from a distance. The player can carry an unlimited amount of weapons, including a minigun, rocket launcher, assault rifle, and cannon. There are 13 weapons in total. 5 of them have a manual reload. The signature close-combat weapons from the first game, the knife, and chainsaw have been replaced with a sledgehammer with three modes of attack (vertical strike, 180 turns, and full 360 turns). 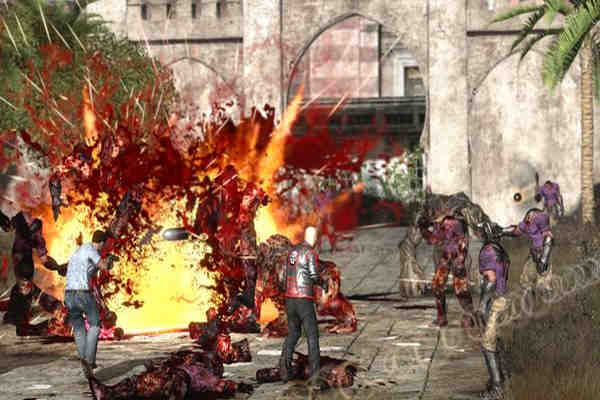 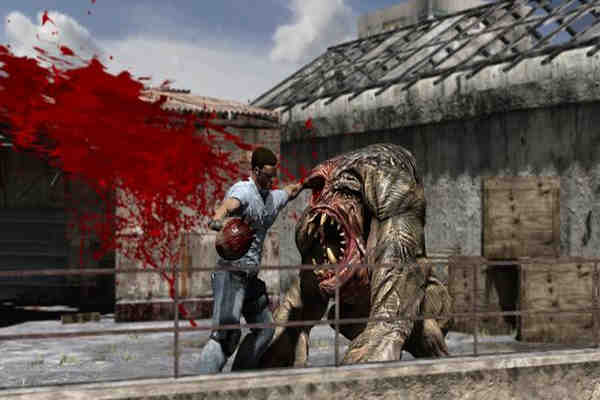 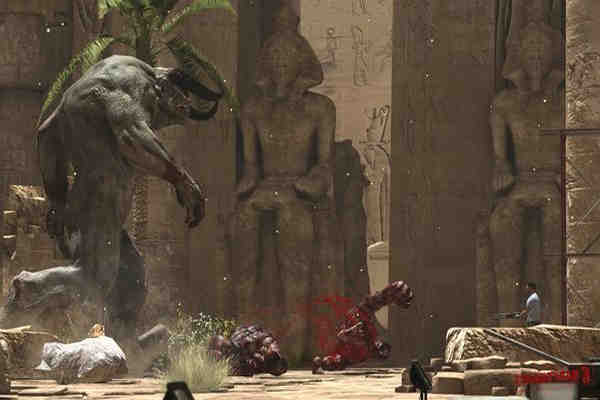