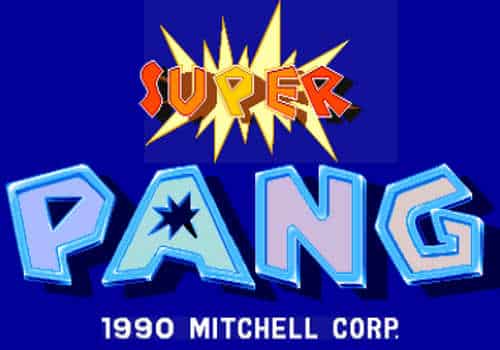 Super Pang Game Free Download. This game is also known as Super Buster Bros, released outside of North America, is a cooperative two-player shooting puzzle arcade video game developed by Mitchell and released in the United States in 1990 by Capcom. It is the second game in the series.

Want to play ” Other Part of This Series ” Please hit the Download. 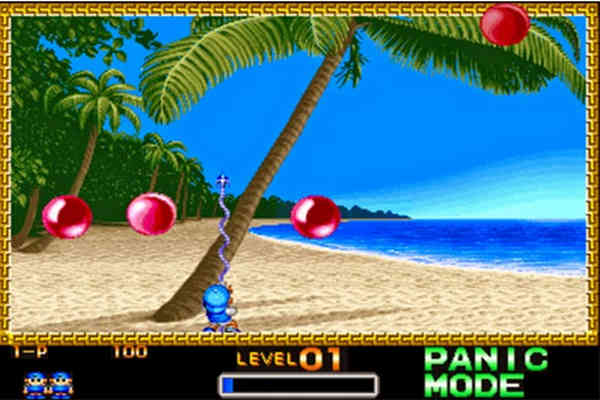 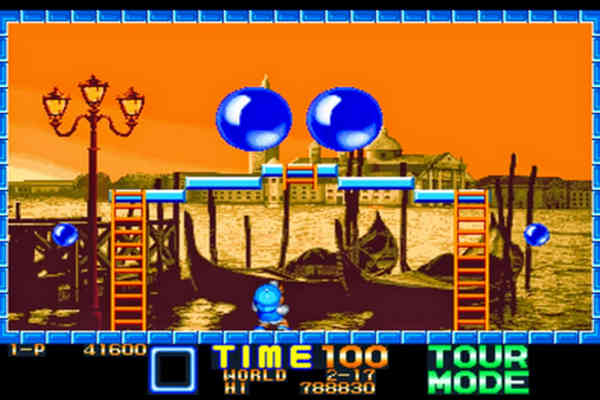 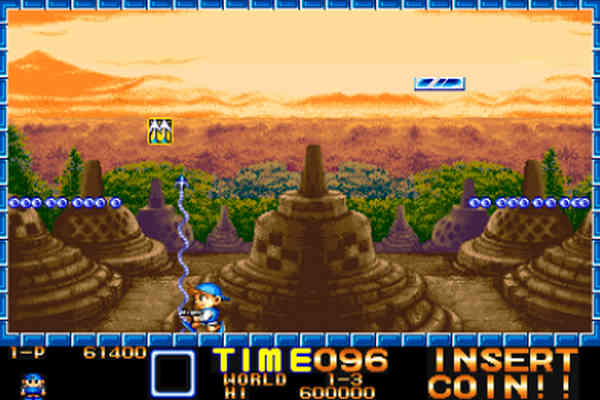