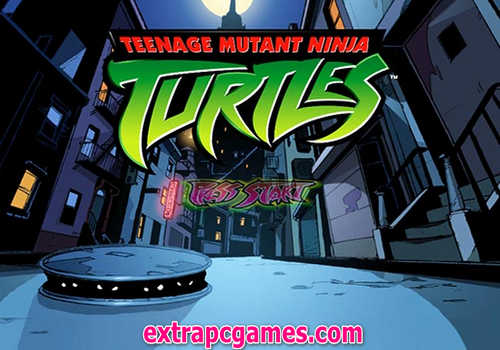 Teenage Mutant Ninja Turtles 2003 Game Free Download. This game is a beat ’em up game based on the 2003 TMNT television series, following the events of a handful of season one episodes. This is an action game released by Konami Digital Entertainments. The game was released for PC Windows and GameCube, PlayStation, and Xbox. Another installment of the game tells the story of the adventures of brave TMNT. This time, once again, our heroes Leonardo, Raphael, Michelangelo, and Donatello will have to fight hundreds of thugs and mechanical dogs on their way to defeat the eternal enemy Shredder.

As in the animated series, each turtle in the game has its own unique moves and weapons. Before you set out for the action, you will have the opportunity to choose your hero. What characterizes this version of the game is its comic anime graphic style. All characters in the game are very nicely animated, with unique blows and fighting styles. 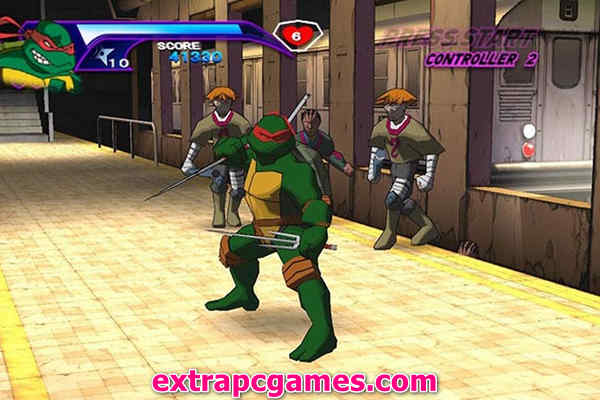 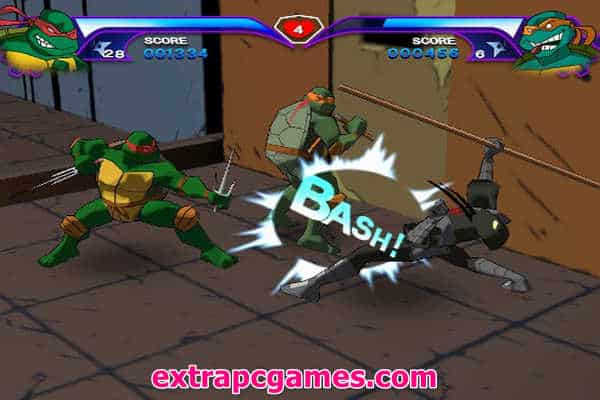 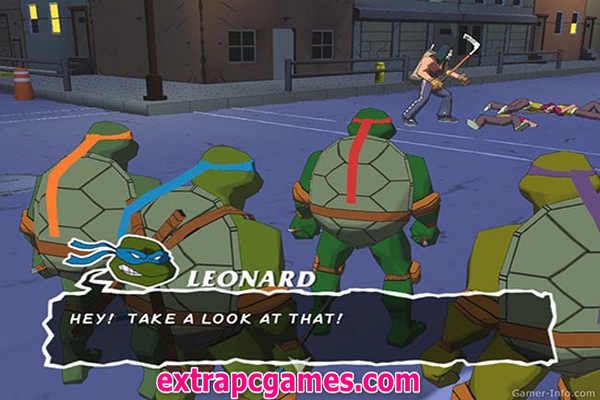