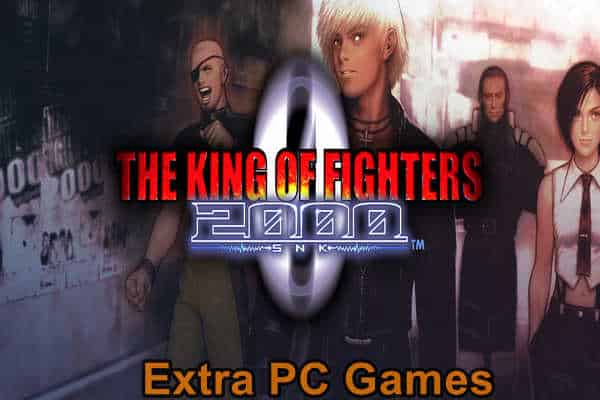 The King of Fighters 2000 (GOG) Game Free Download. Released in 2000 as the 2nd installment in the Nests Saga, THE KING OF FIGHTERS 2000 features an improved Striker call system with the Active Striker System, which allows the player to call his Striker character in any situation, whether he is attacking or being attacked by the opponent, allowing him to use their strikers in combos. Moreover, in addition to the numerous nostalgic SNK characters returning as Another and Maniac Strikers, KOF 2000 welcomes newcomers such as Ramon, Vanessa, Seth, Lin, Hinako Shijo, and Kula Diamond.

THE KING OF FIGHTERS 2000 is the seventh game in THE KING OF FIGHTERS series, the second game in the NESTS saga, which tells the story of the confrontation between the main characters Kyo, Iori, Kei, and the terrorist organization NESTS, trying to create an army of Kyo clones and with its help world. This time, the main villain is Zero, one of the NESTS officers trying to destroy an entire city with his Zero Cannon.

As in the last part, you have to manage a team of four fighters, and the Striker system has undergone some changes. Now each fighter has his own character, which is associated with him and can be called instead of him. There are 34 characters in the game. 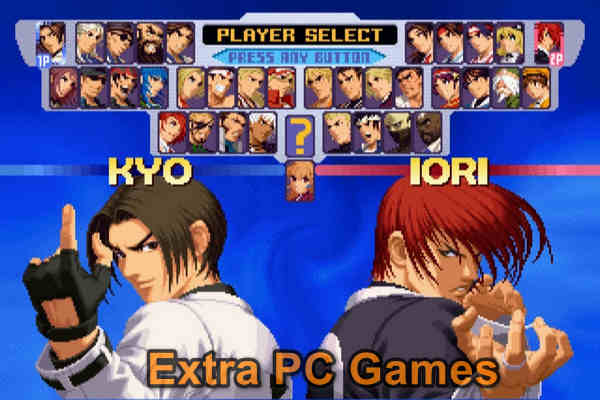 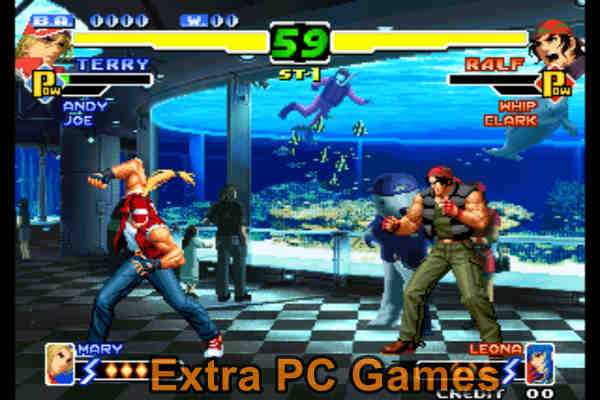 The King of Fighters 2000 System Requirements