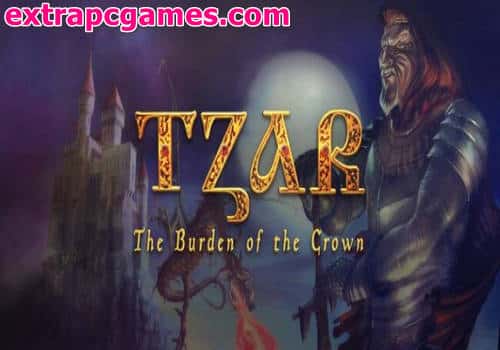 Tzar The Burden of the Crown Game Free Download. This is an RTS classic by Haemimont Games, originally released in 2000. A sinister evil has come to the peaceful kingdom of Keanor, a land of beauty, mystery, and magic. The Palace lies in ruins as armies of malevolent warriors sweep through the countryside while the once-proud Imperial Guard cowers in fear. The citizens of Keanor flee their homes in terror, praying for the rise of the one true leader who, it was foretold, would lead them against the armies of darkness. Are you the hero they seek. Puts you at the heart of the battle of good versus evil. Set in the real-time fantasy world of Keanor, where the sword is the law of the land, it is up to you to stop the armies of evil.

Recruit, train and command vast armies of Knights and Archers, and build fantastic weapons to smash enemy defenses. Train your Wizards to unleash their arcane powers against your foes, or conjure mighty Dragons, Jinni, and Undead to do your bidding. Real-time strategy gameplay set against a beautifully rendered fantasy world with Dragons, Jinni, Knights, Wizards, and much more. A challenging game environment with changing climate that impacts gameplay, wild animals to contend with or avoid, magical artifacts to discover, and ancient ruins to explore. Twenty exciting and unique missions to play in the campaign and an infinite amount of random maps. 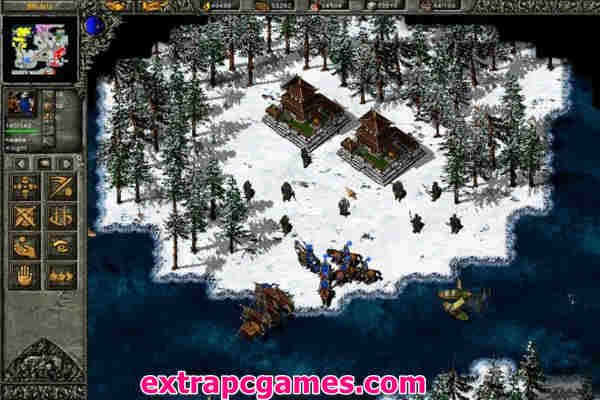 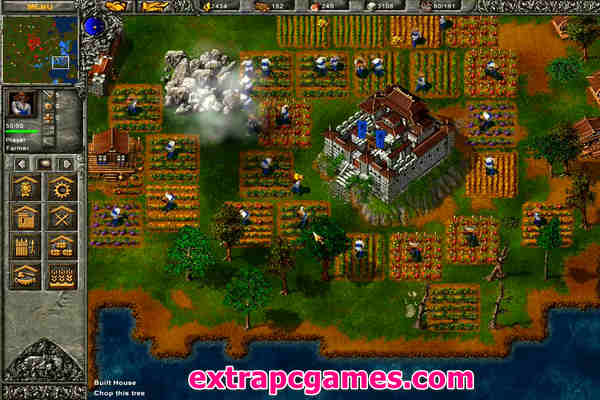 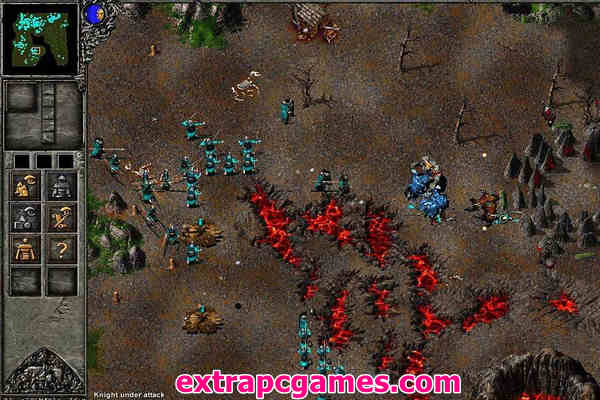 System Requirements of Tzar The Burden of the Crown Game