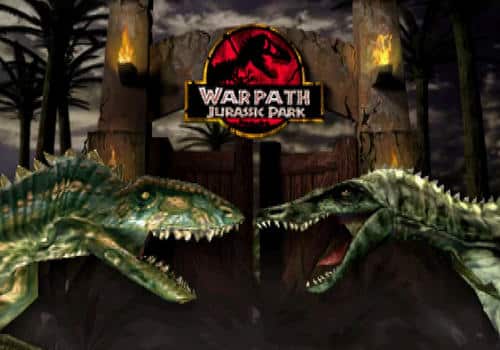 Warpath Jurassic Park Game Free Download. This is a fighting video game released on the PlayStation console in 1999. It is a spin-off of the films Jurassic Park and The Lost World: Jurassic Park, in turn, adapted from novels written by Michael Crichton. The idea of hulking dinosaurs ripping and clawing at each other’s throats is pretty exciting. It’s great as a theme park ride. Even better as a movie. It’s pretty good as a game, too. But as a fighting game? Well, that depends on what angle you take.

According to Dream-works, This game is pretty comparable to Tekken 3, game-play-wise. Am I really supposed to believe Warpath is Tekken 3’s equal? This game doesn’t have what great fighting games have interesting characters, a complex yet enjoyable fighting system, and that certain natural feel. The game engine just isn’t precise enough. There are clipping problems, and it’s hard to tell where exactly the dinos are hitting.

I like the edibles (humans and animals running around each arena, just waiting to be munched on by a dino for some health), and the impressive taunts (which look like displays of dominance). But when it’s all said and done. I just have trouble identifying with regular old dinosaurs as fighters. Why are they fighting? As ridiculous as it sounds, I’d have an easier time identifying with Jeff Goldblum or one of the other characters from the film if they were in a fighting game. The visuals and sound are well in place the other areas of the game need work. 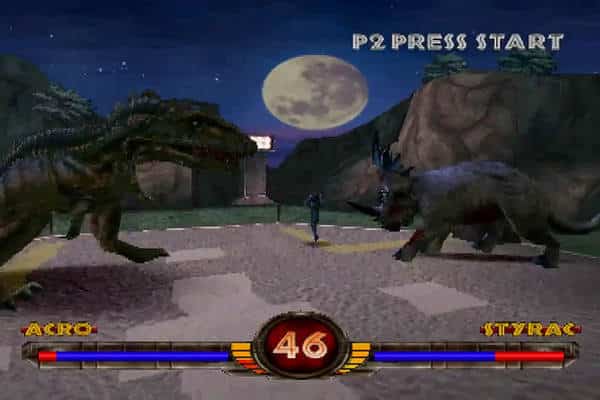 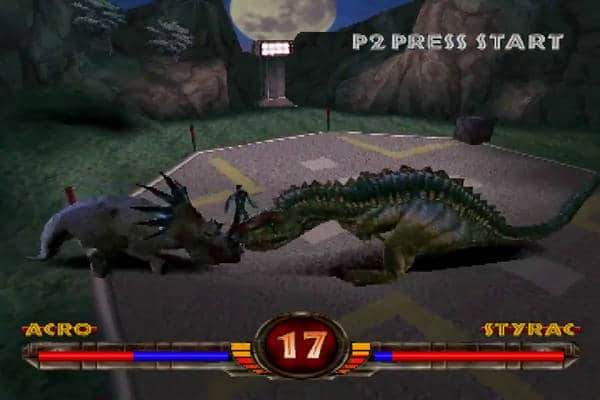 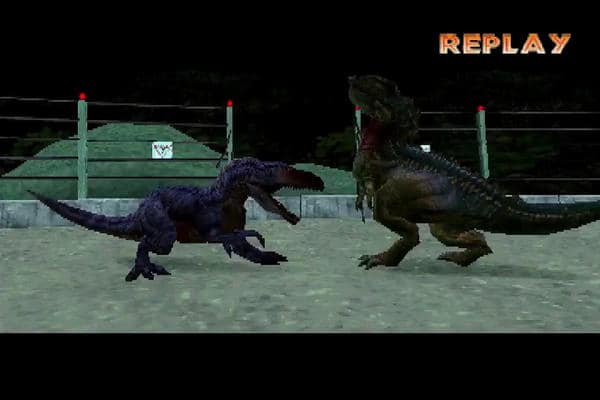